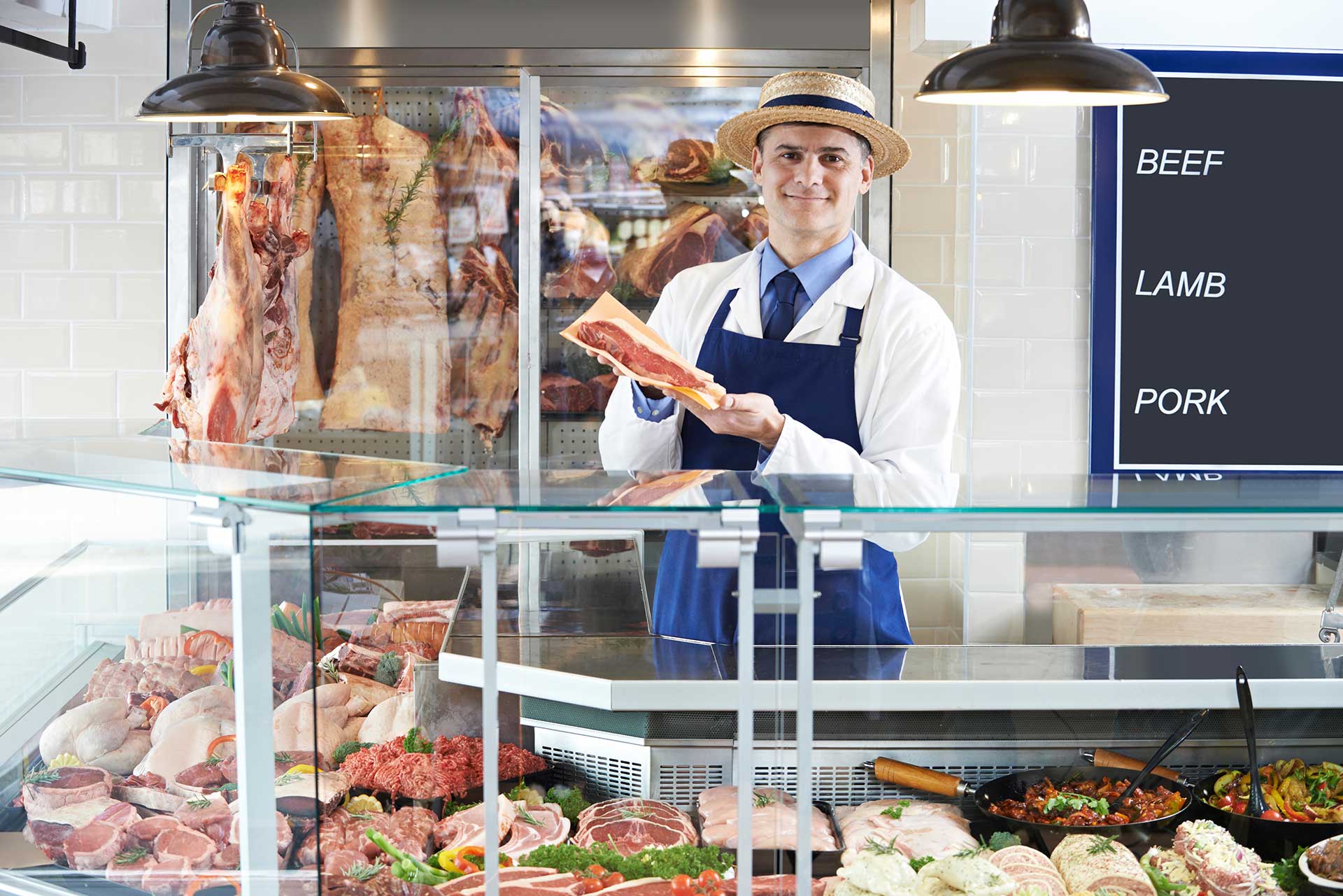 What do a Mechanic, a Pilot, and a Dentist have to do with Colony’s Quality Meats? These were the careers that Frank, Larry, and Scott Smith at one point in their lives thought they would attain.

Fortunately for all, they pursued the same unique career as the finest specialty meat cutters.

Frank, grew up working in his families service station. After serving in the South Pacific during WWII, he came home to Flushing and went to work for his High School and war time buddy Maynard Bueche. Frank worked as Bueche’s store manager for 15 years, while at the same time moonlighting for other Flint establishments like Feike & Yott and Knobhill to hone his craft. It wasn’t until 1962 that he opened his own store “Colony Market” on Grand Blanc Rd in Grand Blanc.

He had a sales floor of about 900 sq. feet with one meat case, one bread rack, and one cash register. It was very humble in the beginning, but he had all the necessities he needed to grow a successful business of his own. Frank always said his one regret was that he didn’t start on his own earlier, he felt he had given his best working years to someone else. Little did he know he was starting a business that would sustain three generations for over 55 years.

Larry was just ten years old when his father opened Colony Market, and at the young age of ten Larry could already cut up a chicken, run the cash register, and hold the door for their loyal customers.

It were those early learning years in the family business that would cultivate a lifetime of service to his customers. Larry worked for Frank through his teenage years, while also playing drums in a band and taking flying lessons as a hobby. During Larry’s senior year at Grand Blanc High School, Frank suffered a major heart attack causing Larry to fully commit to helping Frank run Colony, and giving up his dream of turning his hobby into a career.

Larry’s tenure at Colony saw it’s greatest growth. It was Larry that moved the little butcher shop on Grand Blanc Rd. to a brand new building on Holly Rd. in 1978. The new store offered a full line of groceries, expanded produce, a new deli and bakery, and of course the wonderful meats that Colony was known for. Within ten years the reputation and loyal following of Colony would again cause Larry to expand. In 1988 a full renovation and expansion added a larger deli, wine, liquor and an even larger emphasis on perishables. As the years went on, Larry continued to grow business always paying special attention to his customers, many of which had become close family friends.

In 2001 upon graduation from Michigan State University, Larry’s oldest son, Frank’s Grandson, Scott joined the family business after a couple of unsuccessful attempts at entering dental school. Scott say’s “I never planned on being in the Grocery business, once I came back I thought we needed to do something other than traditional Grocery.” Larry and Scott developed Colony’s Quality Meats, a streamlined and very unique transformation of Colony Market.

Colony also features a wide variety of produce, with many items being sourced from local growers, as well as, many specialty wine and grocery items from around the world. With the overwhelming support and popularity of the new Colony’s Quality Meats, Larry and Scott knew that this would be the format that would showcase the superior service and quality that everyone had grown to love with Colony and the Smith Family. 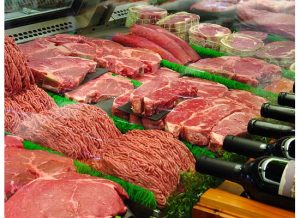 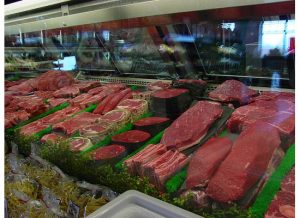 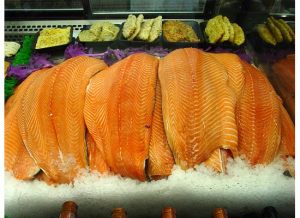 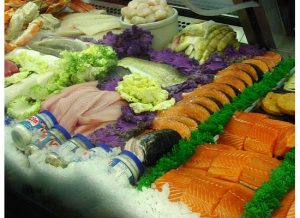 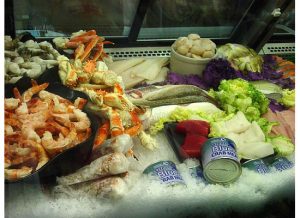 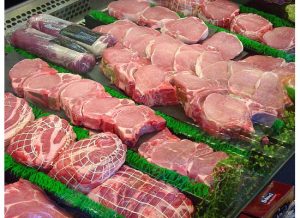 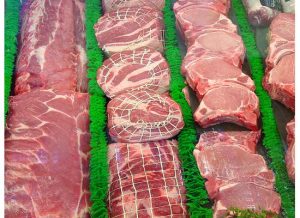 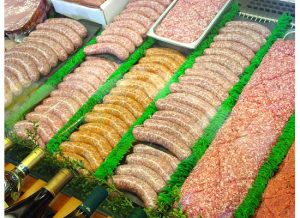 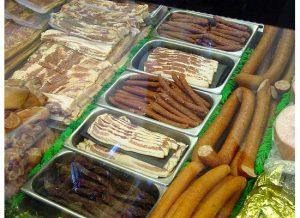 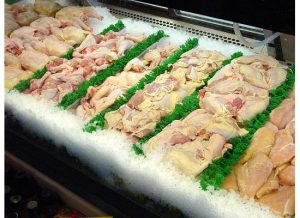 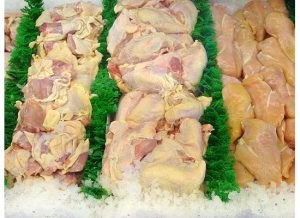